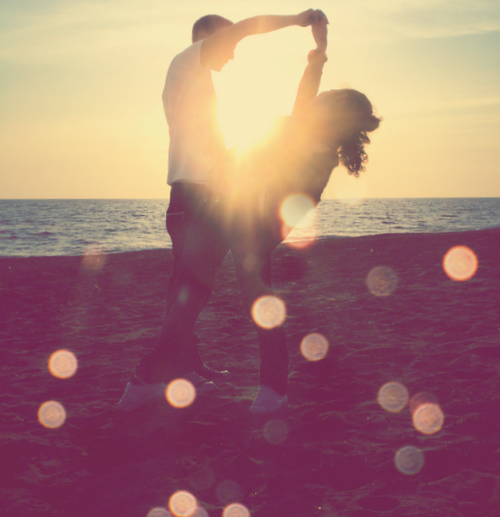 So, I don’t know if there is some cosmic force conspiring out there, but recently, I have broken up with my partner of a year, and a lot of people I know (6 friends and  a housemate..) have done the same in the last month. (Or they got engaged, but that’s a different story). Maybe it’s the energy of the new year, the promise of a fresh start, or the stress of the holidays, who knows. Either way, in the most yogic language I can muster: it sucks. It doesn’t matter who does the ‘breaking’, it’s a hard process to go through, to reorganize the basics of your life (Who do I text throughout the day) to the basics of your soul (Who am I on my own? Am I loveable? Am I worthy?)

So why am I writing this on a yoga blog? As I’ve been in the throes of heartache, I’ve found yoga to be one of the rocks keeping me going. At first, I wanted to play the “I’m fine!” card, and pounce about like nothing was the matter, like it wasn’t a big deal. In fact, I wondered what was wrong with me, that I seemingly wasn’t feeling as distraught as I thought I should. Enter Murti, my favorite yoga teacher in the Honolulu area, who has kept the laugh and joy of a child, in spite of having hard-earned wisdom.  I found myself in his Winter Solstice class, a practice dedicated to “shakti through the chakras”, which guided us to bring attention to each chakra from root to crown. As we moved up to the heart, I felt my defenses starting to wither away. It was with the simple act of placing my hands, so gently, below my collarbones, taking the time to be aware, to breathe, to be, that began to truly feel. Tears began streaming down my face, and I knew I had healing to do. Often times, I believe our world rushes us into moving on to the next distraction—“there’s plenty of fish in the sea!”—and were told to get back out there, get on with our lives, stay busy. But in this moment, I knew it was ok to take to the time to mourn, and to honor what had been. Yoga is good for lots of things, but above all, it provides space– the time and clarity to really be with whatever may be happening in your life.

The one great (and/or awful) thing about being single:  LOTS more time! I’ve been making it to my mat much more often, and even better, making it to my meditation cushion to end my day (which is a much easier when the bed is cold, and there’s not warm loving arms waiting for you!) Using these practices, I’m taking each day as it comes—trying bring awareness without judgment to whatever feelings may be present, and taking comfort in the yogic knowledge that “this too shall pass”, that every up or down is just another wave passing through the true nature of my consciousness.

As Sufi Poet Hafiz once said,

I am a hole

that the Christ’s breath moves through—

With yoga, with the time and space to breathe and be, I am listening, to whatever song that plays.

If you’re ever in Honolulu and want to do some yoga, check out Murti’s classes at: http://www.yogawithmurti.com/

One thought on “Yoga for Breakups”